Text Us
Store Hours
Showroom is closed to the public until April 21st.  If you are interested in purchasing a motorcycle, please call the dealership to request an appointment (317)815-1800. Service department is open from 12PM - 6PM Tuesday through Saturday. Please call ahead before arriving at dealership.  Thank you  for your patience

Check out our 2020 Harley-Davidson® Motorcycle Inventory 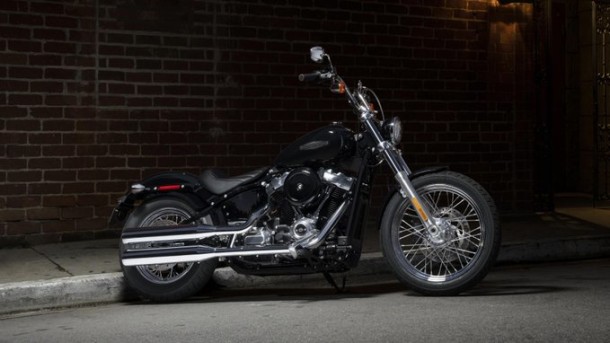 The new Softail® Standard motorcycle offers the essential Harley-Davidson® cruiser experience - a lean Bobber profile steeped in attitude, classic Vivid Black paint highlighted with gleaming chrome wheels and polished finishes, the dynamic performance of the Harley-Davidson® Softail® chassis and the unrelenting power of the Milwaukee-Eight® 107 V-Twin powertrain. The Softail Standard offers the most-attainable entry point to Harley-Davidson Big Twin ownership, one that will leave many customers with more budget headroom for personalization through style and performance accessories. 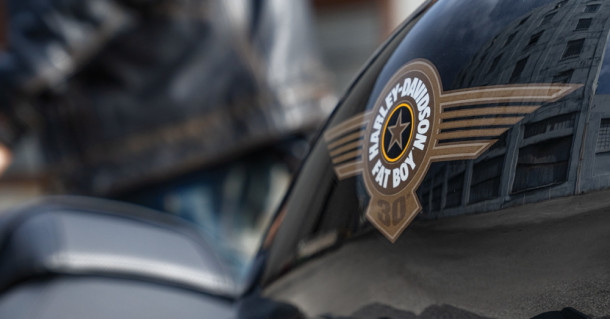 Harley-Davidson celebrates an icon with the introduction of the Fat Boy® 30th Anniversary motorcycle. Cloaked in dark finishes with bronze highlights and powered by a blacked-out Milwaukee-Eight® 114 engine, production of the 30th Anniversary Fat Boy will be limited to 2,500 examples, each serialized with a number plate affixed to the fuel tank console. The Fat Boy 30th Anniversary motorcycle celebrates the three-decade impact of the original model with a bold reinterpretation executed in dark finishes paired with a single color option, Vivid Black.